Hi, I'd love to give you fresh style tips!
Subscribe
Menu  ≡╳

Australia and The House of Dior 70 years on

The National Gallery of Victoria’s ‘The House of Dior – Seventy Years of Haute Couture’ is in its final week. It is a phenomenal exhibition featuring over 140 exquisite garments and accessories designed by The House of Dior’s seven creative directors.

If you missed this feast of haute couture or would like to ‘re-visit’ the exhibition one more time, I’ve compiled a small collection of my photos below.

The Australian connection began in the following year. David Jones paraded fifty of Dior’s original designs at their Sydney city store as part of their ‘French Fashion for All’ promotion. This was the first time outfits from Dior’s inaugural haute couture collection were viewed outside Paris. Australian women loved it! They eagerly embraced his designs and their adaptations.

And, judging by the lengthy queues and hordes of people viewing the exhibition the day I visited, Australian’s adoration for French high fashion and Christian Dior Couture lives on. 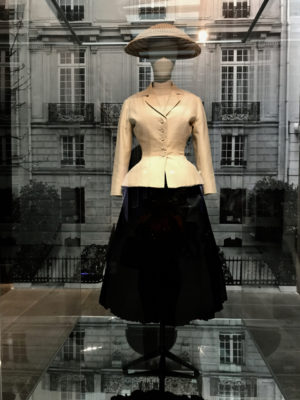 Where it all started: Christian Dior’s Bar suit, afternoon ensemble 1947 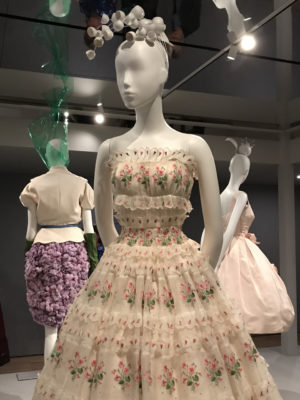 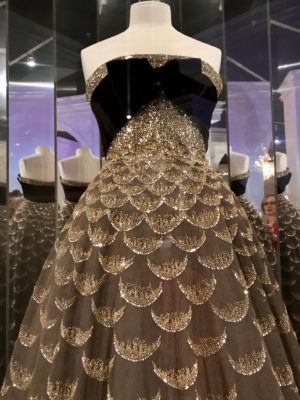 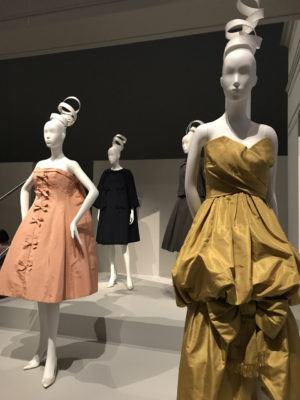 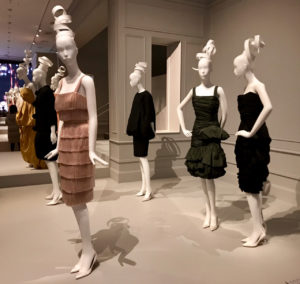 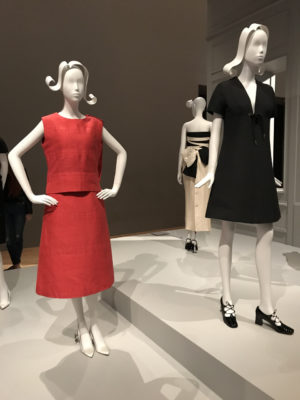 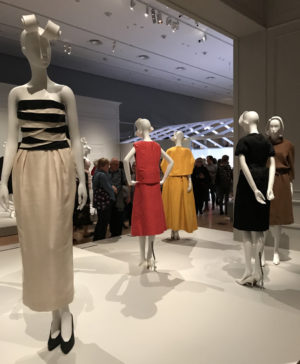 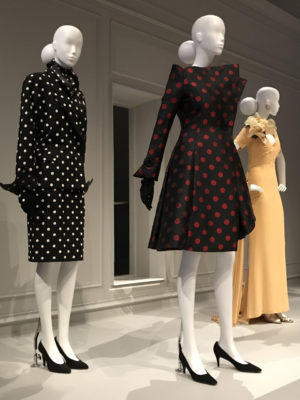 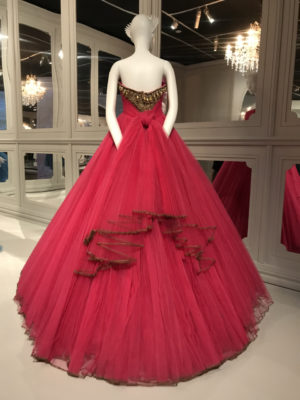 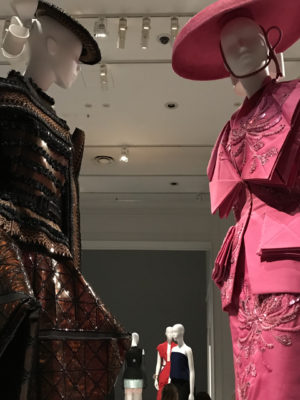 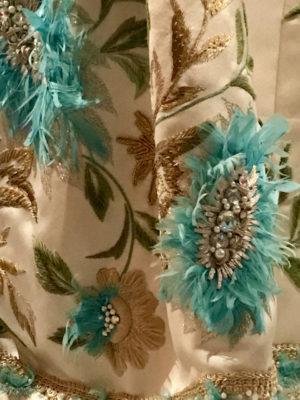 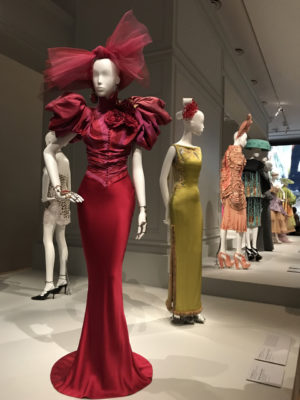 Couture from Top to Toe 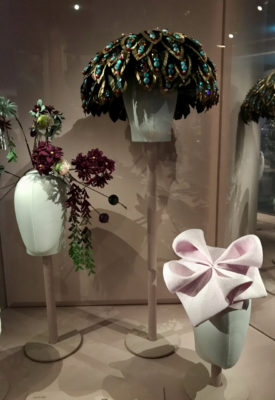 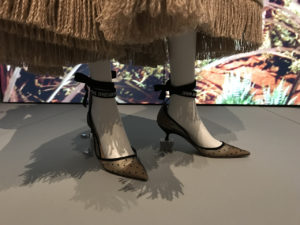 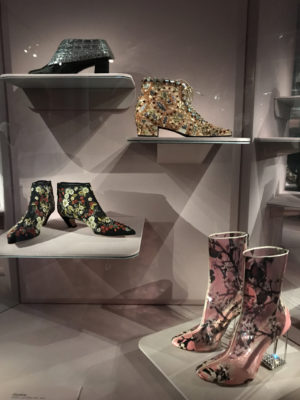 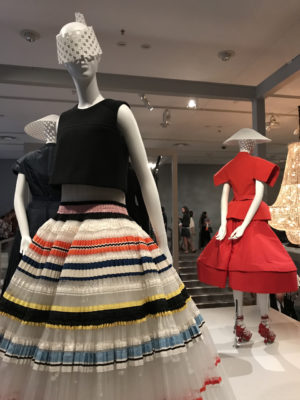 Look 54 dress, 2015 A modern interpretation of the pleats and full skirts in Dior’s S/S collection 1954 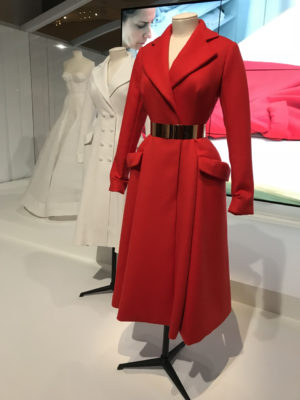 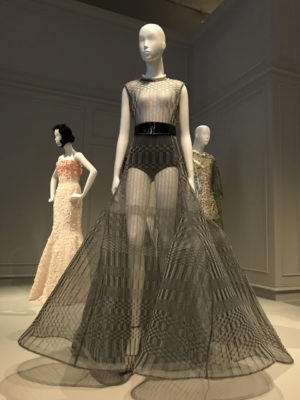 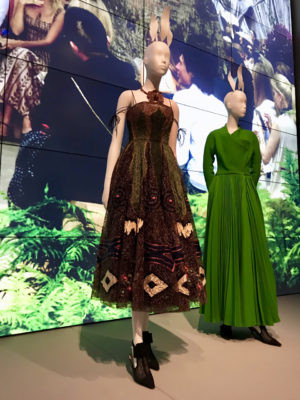 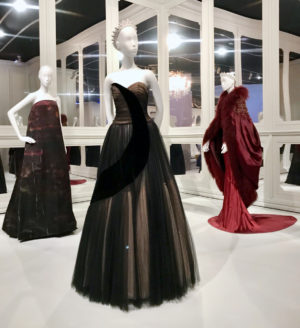 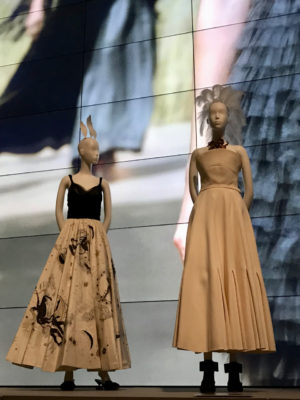 Dresses from this year’s Spring/Summer collection (2017)

Ann Vodicka is a personal stylist and image consultant based in Sydney, Australia. She has a passion for fashion and for helping men and women develop greater confidence and a stronger sense of self by dressing to express who they truely are. Her desire is for everyone she works with to look and be the best version of themselves they can be.